In 2006, Intergamma was one of the first retail organisations with a wireless network in all its DIY stores. After ten years, Intergamma thought it was time for renewal. As their partner in mobile solutions, Dalosy helped Intergamma to be up-to-date and future-proof. 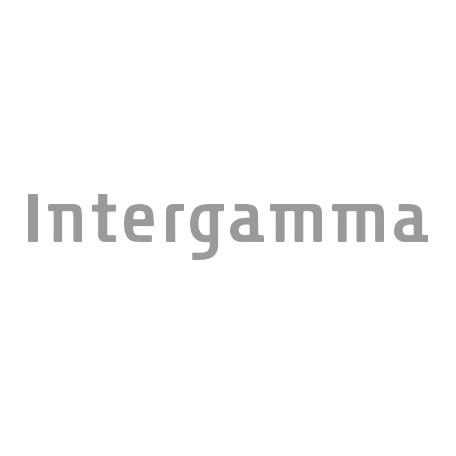 GAMMA and KARWEI: everyone knows them. What not everyone knows is that the GAMMA and KARWEI DIY stores in the Netherlands fall under one organisation, namely Intergamma. With almost 400 DIY stores in the Netherlands and Belgium, 10,000 employees and a total sales area of 1,129,000 m2, they have been the market leader in the Benelux for years. Also on the online DIY market they belong to the largest in the Benelux. The combination of websites and physical shops is what makes them strong. Customers orient themselves on the website and make their purchase in the shop: Research Online, Purchase Offline.

Intergamma’s request to Dalosy went further than ‘making sure everything works properly again’. The first step was to discuss what Intergamma wanted to achieve with its shops now and in the future. Dalosy then started work on a project plan to configure the wifi network exactly as desired. This research also showed Dalosy which mobile device would be the most suitable for Intergamma.

Thanks to thorough preparations and a successful pilot in several branches, the replacement and expansion of the wireless infrastructure in the almost 400 DIY stores of Intergamma only took a few months.

The conventional Windows CE handheld terminals used in the shops were replaced by more than 1,200 modern, future-proof Enterprise devices from Zebra.

"Since Dalosy has managed the network and the terminals, Intergamma's service to our DIY stores has noticeably improved. We are very satisfied with that, of course. In any case, cooperation has been excellent for years. Dalosy has a lot of technical know-how which we no longer need to have in-house thanks to this partnership."

Because the mobile devices are Android-driven and linked to the network, they offer more options for using apps. In addition, the renewed Wi-Fi network also offers the possibility to start working with mobile information order kiosks in hardware stores. This allows Intergamma to bring the offline and online sales channels together in its stores.

After the project, Dalosy also took over the management and monitoring of the access points and terminals. This allows Dalosy to take immediate action if an access point fails and resolve malfunctions before the relevant store is affected. 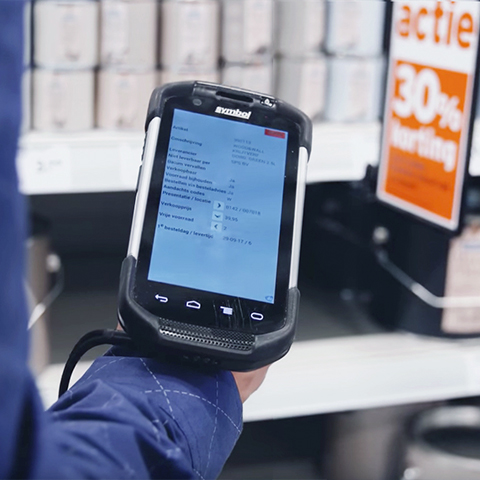